Is CBN Legal? Understanding the Legality of Cannabinol 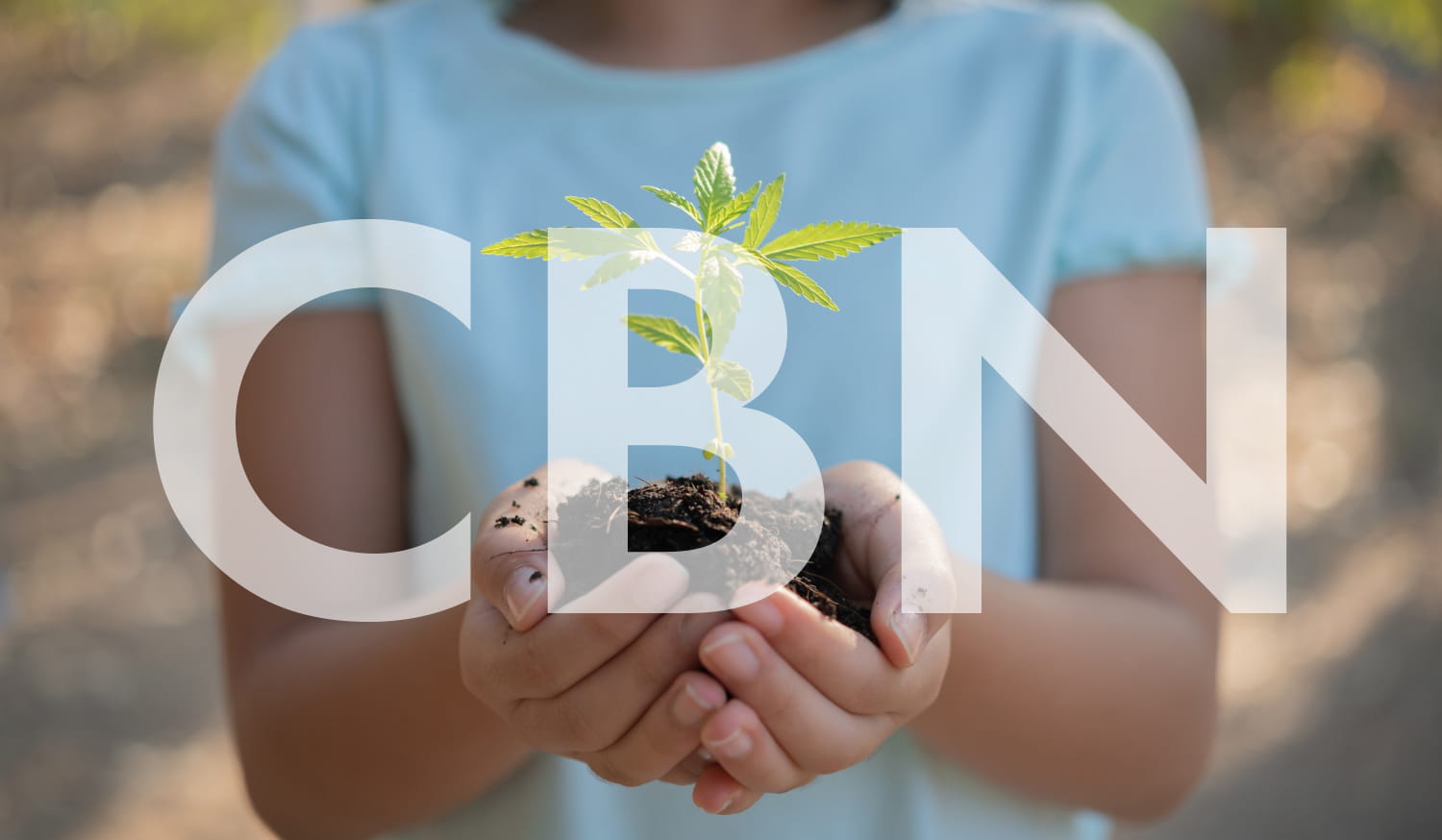 CBN has had a massive spike in popularity, with overall revenue from CBN products nearly doubling. From 2020 to 2021, CBN sales grew from $7.3 million to $16.1 million in California alone. Consumers seem to love CBN, especially for sleep.

Sure, CBN is slightly psychoactive, but nothing like the effects of THC. And CBN has so many potential benefits for your health with just a few mild side effects that we know of.

But just because we might think of something as being relatively harmless doesn’t necessarily mean the law sees it that way.

This has you wondering, if even non-psychoactive CBD is subject to certain laws and regulations, then what about CBN?

Are there any state or federal laws on CBN? Is it considered a controlled substance?

Here, we’ll cover the ins and outs of CBN oil’s legality at the state and federal levels.

What is CBN, and Where Does it Come From?

Cannabinol (CBN) is one of many cannabinoids in cannabis plants. A minor cannabinoid, it’s a by-product of the psychoactive cannabinoid THC breaking down from light, heat, and/or oxygen exposure. So, though CBN is somewhat rare, there is more of it in aged cannabis plant material. Nonetheless, the rarity of this cannabinoid makes CBN products hard to produce, especially from hemp.

CBN is mildly psychoactive, but only 10-25% as psychoactive as THC. So it’s generally non-intoxicating since one would need to consume enormous amounts of CBN to get ‘high’ like taking THC.

One of CBN’s most sought-after qualities is its light sedating effect, which many people use to help them fall and stay asleep. This slight sedation from CBN likely relates to terpenes, aromatic oils that play a role in the flavor of cannabis as well as relaxation and focus.

Difference Between Hemp-Derived and Marijuana-Derived CBN

But here’s where the law draws a vital distinction. Even though low-THC hemp is federally legal now, the federal government still classifies marijuana as a schedule 1 controlled substance. Therefore, any cannabis with 0.3% THC or more meets the legal definition of marijuana and is against federal law, as are any marijuana extracts.

Conversely, low THC (under 0.3%) hemp and its derivatives, including CBN, have been federally legal since 2018.

Is CBN a Controlled Substance?

The 2018 Farm Bill defines hemp as cannabis with less than 0.3% THC, removing hemp from the Controlled Substances Act’s definition of marijuana. This declassification of hemp as a controlled substance allows more research, production, sale, possession, and use of hemp and the cannabinoids that come from it.

So, while CBN from marijuana (0.3%+ THC) is still a controlled substance on the federal level, CBN from legal hemp is not.

Whether or not your state has legalized medical marijuana or recreational marijuana, you should still consider federal legislation. You should be informed about cannabis and cannabis products’ legality on all levels, even if there are contradictions, even though federal law doesn’t usually override state law.

Is CBN Legal in All States?

The Controlled Substances Act does not prohibit CBN by name, but it does implicitly prohibit CBN (and other cannabinoids) originating from marijuana with 0.3% or more THC. However, state laws vary.

Refer to your state’s marijuana laws to infer whether your CBN must come from hemp or whether it can originate from marijuana plants (0.3%+ THC) while still complying with state laws. Here’s a quick guide on states with legal medical and recreational marijuana, which may allow CBN that comes from marijuana instead of just hemp:

*The laws in South Dakota and Mississippi have recently changed. Thoroughly research the legal status of marijuana in your state to ensure you have up-to-date information.

CBN is CBN- it comes from THC, but it’s not THC. And the law doesn’t appear to mention CBN, but its legality depends on what kind of plant it comes from and that plant’s THC content?

Yes, it’s confusing and kind of silly, but that’s the legal status of CBN as it stands right now.

However, CBN is a different compound from THC, and CBN’s effects aren’t really ‘substantially similar’ to the effects of THC. So, to counteract the idea that CBN is still a federally controlled substance under the Analogue Act, analysts point to the 2018 Farm Bill, its purpose being to free up industrial hemp and its derivatives such as CBN.

After all, the government’s justification for banning high-THC marijuana and its extracts centers around its strong psychoactive effects. They say marijuana’s ‘high’ makes it unsafe, with no formally accepted medical uses or safety measures for use under medical supervision, and a high risk for abuse.

Since CBN is just mildly psychoactive and doesn’t produce a ‘high’ at normal doses, it has a very low potential for abuse. Plus, the Farm Bill went so far as to state that it allows ‘all parts’ of hemp plants as long as they have less than 0.3% THC. That applies to CBN and other non-THC cannabinoids, presumably making them legal.

So technically, certain compounds can be simultaneously legal at the state level and illegal at the federal level, and vice versa.

For example, the following states actually have stricter laws than the federal government, allowing no public access to THC or products containing any THC, so only CBN isolate or non-THC broad-spectrum CBN is legal. (Even federally legal cannabinoid products from hemp with more than 0% THC are illegal in these states).

Here are the less restrictive states that don’t have legal medical or recreational marijuana but still permit CBD and other cannabinoids like CBN with THC levels up to the federal limit of 0.3%:

To sum it up, you have very little to worry about regarding legally purchasing, possessing, and using CBN products that come from hemp and have less than 0.3% THC. But Idaho, Kansas, and Nebraska residents are limited to CBN products with 0% THC.

Otherwise, there is no explicit mention of CBN that we know of in the Controlled Substances Act or any state laws to make it illegal. And thanks to the 2018 Farm Bill, CBN from hemp plants is unlikely to be treated as a controlled substance under the federal Analogue Act.

Now you know that hemp-derived CBN products low in THC are legal to buy in the United States and your state. So here are the final steps to take before shopping for cannabinol supplements.

Discuss CBN with a doctor.

Check with your doctor before you try CBN or any dietary supplement. A physician can help you decide whether CBN is suitable and rule out the chances of any drug interactions.

Research your state’s laws and regulations.

States pass and overturn measures all the time, so double-check the CBN and other cannabinoid laws where you live for current information. For example, if even trace amounts of THC are illegal and only CBN isolate is legal in your state, you should only buy CBN products with 0% THC.

Additionally, you should know about any special requirements in your state surrounding the possession or sale of hemp and its derivatives.

Use a reliable source.

The best way to ensure that the CBN products you’re getting are safe and legal is to get them from a reliable and transparent source. Make sure the company you’re shopping with has industry and FDA certification and approval, guarantees label accuracy, and uses third-party lab testing to verify their products.

FAQs About the Legal Status

Is CBN legal to fly with?

Since it comes from THC, we don’t recommend taking CBN on a domestic or international flight. The TSA has allowed hemp-derived CBD, but not CBN that we know of. Call and ask the airport for permission in advance before trying to bring any cannabis- or hemp-based product.

Yes, pure, 0% THC CBN oil is legal in every state. In addition, CBN with THC up to 0.3% is legal federally and in most states.

Does CBN show up on a drug test?

It’s somewhat rare, but yes, CBN can cause a false positive for THC on a drug test or exaggerate the appearance of traces of THC.

What are your thoughts on U.S. hemp and marijuana laws?

While many understandably criticize some of the cannabis-related laws in the United States, it’s encouraging how much progress we’ve seen in individual states and even nationwide.

We’re eager for the science to keep building a convincing case for cannabinoids as health supplements and medical treatments, so we can further unlock cannabis’s untold potential to help countless people.

If you’re curious about how CBN might help you improve your daily life, here’s where you can order affordable CBN products online, with the peace of mind from research, certifications, and third-party lab testing. 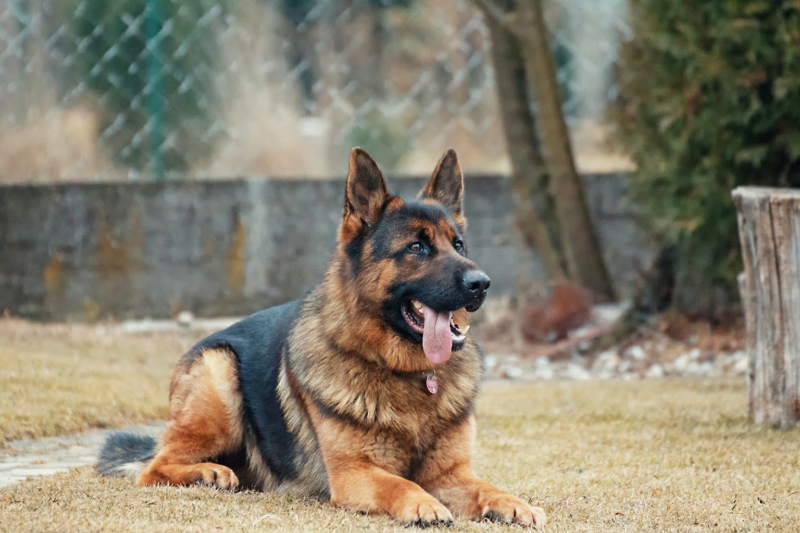 Can My Dog Benefit From CBD? 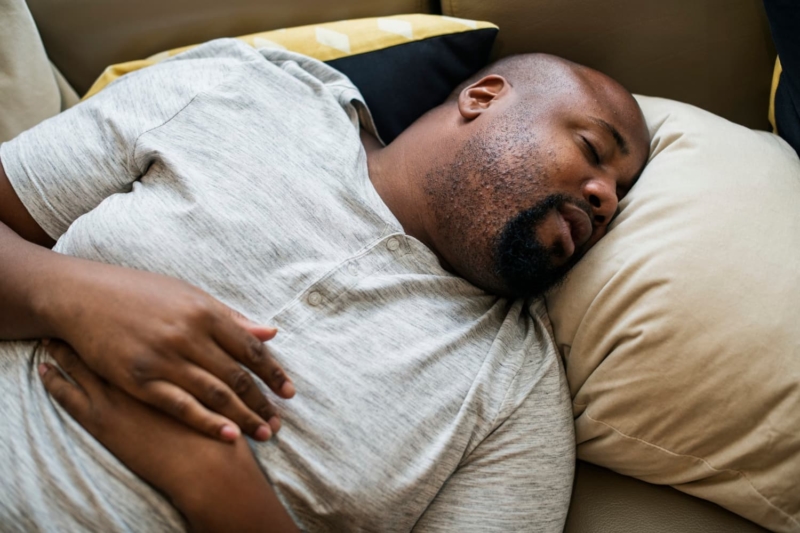 The Complete Guide to Using CBN for Sleep 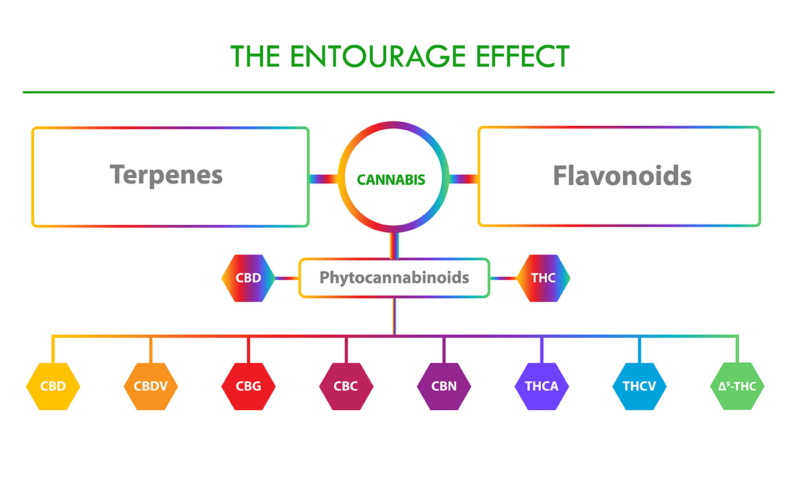 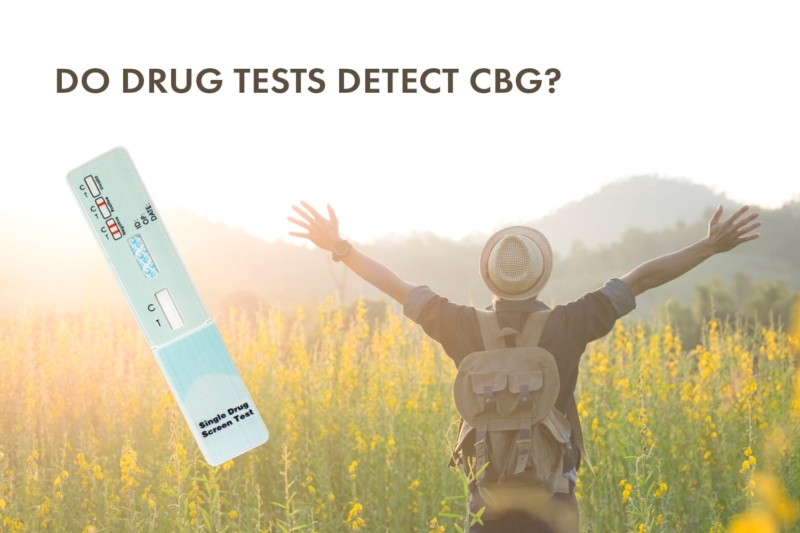 How Hemp Can Help With Pain