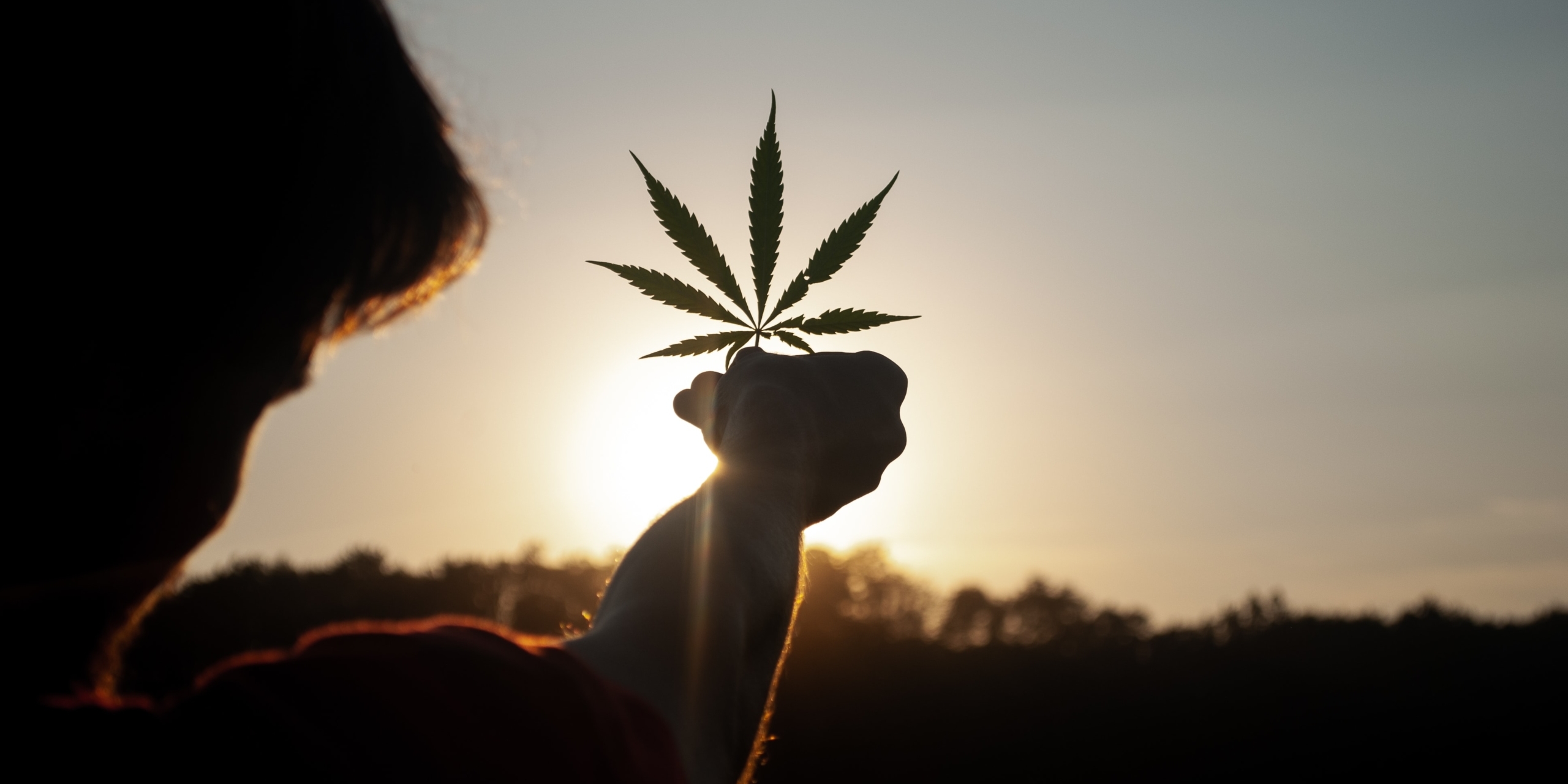 Does CBG Get You High? Get to Know the Effects of CBG

At this point, you probably know the difference between CBD and THC. And the most important difference is that one has psychoactive effects while the other offers health benefits without altering your mental faculties.

But what about CBG? What is cannabigerol, and how is it different from other cannabinoids? Does it come with a ‘high’ like THC?

As someone looking for a natural remedy with minimal side effects, you’re curious about the appeal of CBG. Before you try it, you want to know what to expect regarding how CBG will make you feel.

Here, we’ll discuss the effects of CBG so you can make sure you’re informed about its therapeutic potential, as well as whether or not you should worry about intoxication.

What is CBG (Cannabigerol)?

So in order to make CBG cannabis products, it’s preferable to use high-CBD strains of the cannabis plant. These hemp plants contain more CBG and miniscule levels of THC.

How does the Human Body Process CBG?

A crash-course on how CBG works can help us understand CBG and its effects on the body.

CBG interacts with CB2 and CB1 receptors in a unique way that helps the body regulate inflammation and pain, appetite, sleep, and feelings of motivation and pleasure.

But can CBG accomplish all of this without unwanted psychoactive effects?

Does CBG Get You High?

CBG is non-psychoactive, meaning it doesn’t cause intoxication like THC. THC is where the marijuana ‘high’ comes from. It can impair people’s memory and thinking and make people feel slow, foggy, or anxious.

To the contrary, many users claim that CBG improves their cognition. Studies haven’t yet established CBG’s effects on focus, energy, or mental clarity conclusively. But surveys of CBG users seem to give anecdotal support to these benefits. And though research is still in the early stages, it appears plausible that CBG improves mood, alertness, and concentration based on the research available so far.

Now that we’ve reassured you that CBG won’t impede your cognitive functioning, let’s consider everything CBG can do.

CBG is popular among individuals seeking to enhance mental health, sleep, and focus.

One survey asked patients about why they take CBG, the medical effects they think it has, and how helpful it is for them. The most common conditions people said they were trying to address were anxiety, chronic pain, depression, and insomnia/disturbed sleep. A large portion of respondents experienced no adverse effects.

80% of them said they thought the CBG worked better than traditional medicine at treating depression. 78.3% thought CBG was a superior anxiety treatment, 73.9% preferred it for chronic pain, and 73% preferred CBG over standard medicine for insomnia.

Another survey has shown that individuals taking CBG can experience major boosts in energy level, attention, thinking, calmness, and sleep. Out of the subset of participants with ADHD, over 90% noticed improvements in their attention. More than 70% of all respondents thought they had better energy, attention, and thinking, with decreased fatigue.

Can Science Explain How People Feel from CBG?

People’s first-hand experiences with CBG are encouraging. We need more science to definitively back up the notion that CBG directly causes these improvements in well-being. But let’s dive into all these claims, and see what science may indicate about CBG’s ability to help people feel better.

In summary, researchers have found that CBG interacts with the signaling of the neurotransmitters dopamine and GABA. So we can probably attribute the ‘feel-good’ effects below to that relationship.

Dopamine is the ‘feel-good’ hormone. Well-regulated dopamine and GABA levels contribute to feelings of well-being, lower stress and anxiety. So this could be why people seem to feel calmer when taking CBG.

Generally, we can expect calm people to be rather well-rested. Dopamine and GABA are both thought to play a role in getting quality sleep. This is probably what’s happening when CBG helps people with insomnia, sleep disturbances, and fatigue.

Getting better sleep and feeling less fatigued is definitely a step in the right direction for mental and physical energy. And CBG is useful in affecting dopamine and GABA.

Plus, animal experiments have demonstrated the ability of CBG and its acidic form, cannabigerolic acid (CBGA) to alter metabolism and energy balance.

CBG’s relationship with astrocytes also carries implications for information processing, synapse formation, brain function and plasticity. This could explain why people feel a sense of mental clarity, alertness, and an enhanced ability to think and control their focus on CBG.

Finally, another job of dopamine is acting within your brain’s reward center. So if CBG helps regulate dopamine, it could spark people’s motivation, making them more productive.

What are the Benefits of CBG?

This is just a preview of all the therapeutic potential CBG has in store. There’s still a lot to learn about how it could aid in managing pain, ADHD, IBD/IBS, and glaucoma. CBG and its acidic form, cannabigerolic acid, could also act as an antibacterial drug, kill and slow the growth of some cancers, and protect the nervous systems of patients with autoimmune/neurodegenerative diseases such as MS (multiple sclerosis), Parkinson’s, and Huntington’s disease.

Does CBG make you feel anything?

Yes. CBG can make you feel energized, focused, and at ease while offering relief from pain and inflammation.

No, CBG does not cause a euphoric mental state or ‘high.’

Will CBG show on a drug test?

No, pure CBG will not show up on a drug test as marijuana. Drug tests that screen for cannabis almost always identify THC only.

Yes. CBG influences the signaling of dopamine and the neurotransmitter GABA.

How could CBG be useful in your life?

Although THC has many of its own therapeutic benefits, the ‘high’ it brings limits its viability as a treatment. Ideally, patients should be able to experience relief from their conditions and difficulties without adverse effects interfering with their cognition, mood, energy, and general functioning.

CBG has recently captured researchers’ attention because it not only delivers potential medical benefits, but it does so without causing intoxication. In fact, the way this minor cannabinoid seems to actually enhance cognition, energy, mood, and sleep makes CBG even more intriguing.

If these advantages have piqued your interest as well, it’s worth shopping CBG products online to find one that has what you’re looking for.